Tim Carter is an Emmy nominated commercial director who brings more than 10 years of industry experience to the table. As an award-winning artist, he is all about perfecting the visual and creating one-of-a-kind advertising campaigns.

Tim is known for his ability to portray cultural nuances for multi-market advertisements. He is well experiences in the Asian, Hispanic and South Asian markets.

Upon graduation from the New York Film Academy, Tim has worked for various production houses in the United States, while collaborating with client such as Comcast, Caesars Palace, DISH Network, and Western Union to name a few.

Tim brings his own unique flavor and understanding of the multicultural market to every project he touches, evident from both his impressive reel, and his ability to take projects from concept to cutting table. 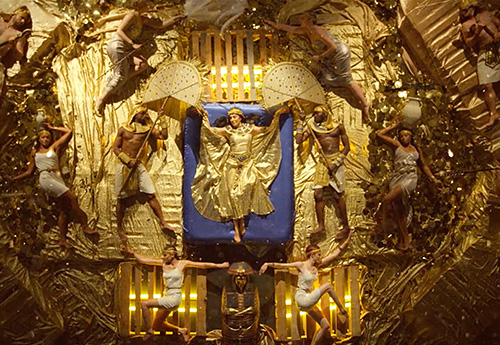 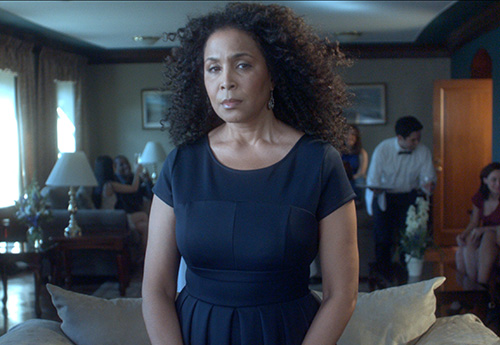 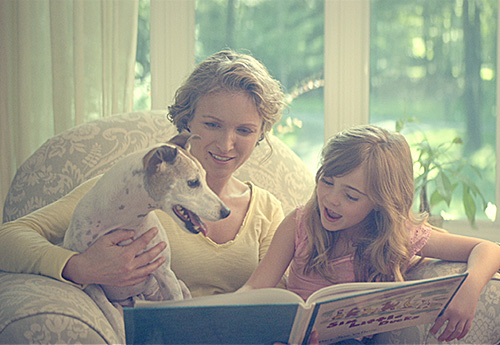 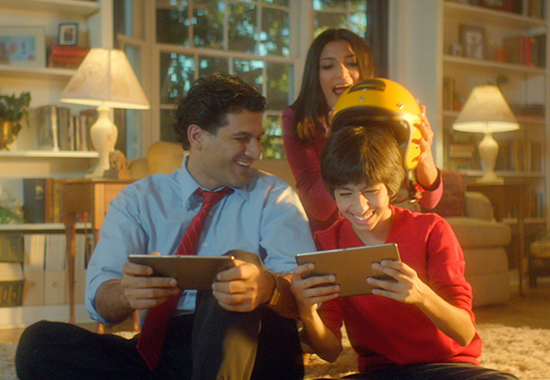 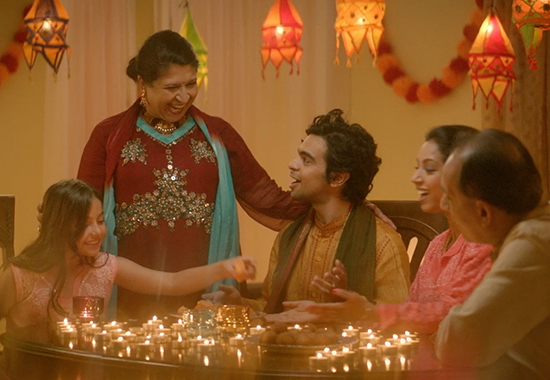 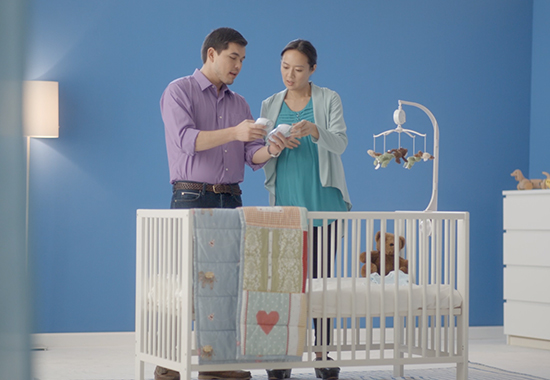